IT'S BEEN AROUND SINCE 1979, but this super-cool science center is finally getting the recognition it deserves. The state’s only Smithsonian affiliate, Mid-America Science Museum was one of 10 recipients of the 2016 National Medal for Museum and Library Service which honors institutions making a difference for families and communities in innovative ways. The museum recently reopened after a $7.8 million renovation (courtesy of the Donald W. Reynolds Foundation), so if you haven’t visited since that class field trip in the ’90s, it’s time to see it again. At the top of your list of things to do should be the Bob Wheeler Science Skywalk, an outdoor exhibit – named People’s Choice and Member’s Choice by the Arkansas Chapter of the AIA – that lets you walk through a forest canopy, across netting, into a tree house pavilion and onto several people-watching perches. Indoors, there’s the Marvelous Motion Gallery, Digital Dome Theater, Tinkering Studio and famous Guinness Book of World Record’s most powerful Tesla coil. 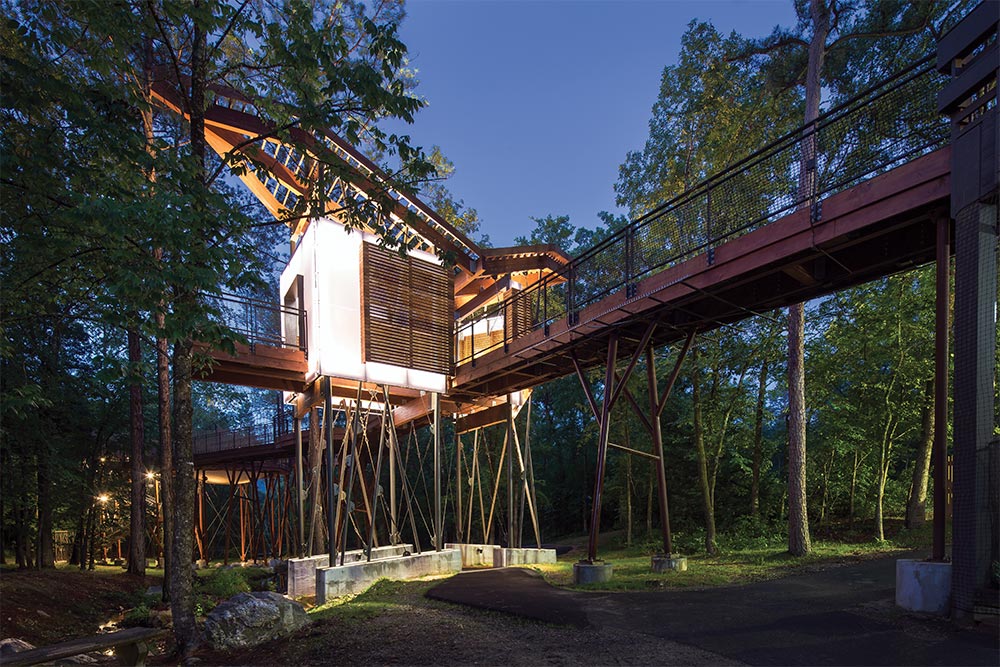 I have been to lots of science centers over the years. Mid-America was good, maybe even very good. Then they got a big grant, and, boom, it was great – as good as the Exploratorium in San Francisco, nearly as good as the Museum of Science and Industry in Chicago, better than the California Science Center in LA (if you don’t count the real space shuttle there). A must see for kids of all ages. 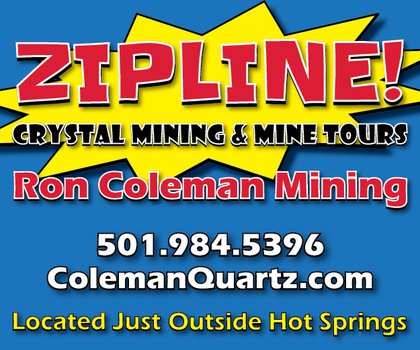 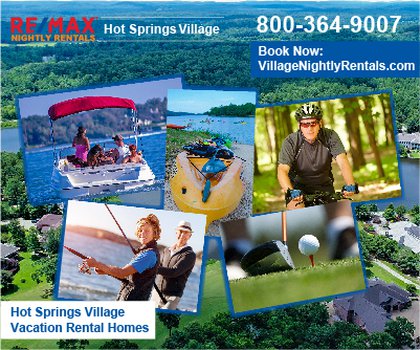